Leap Year! What Does it All Mean?

Where to Celebrate Valentine’s Day in West Kelowna

Leap Year! What Does it All Mean? 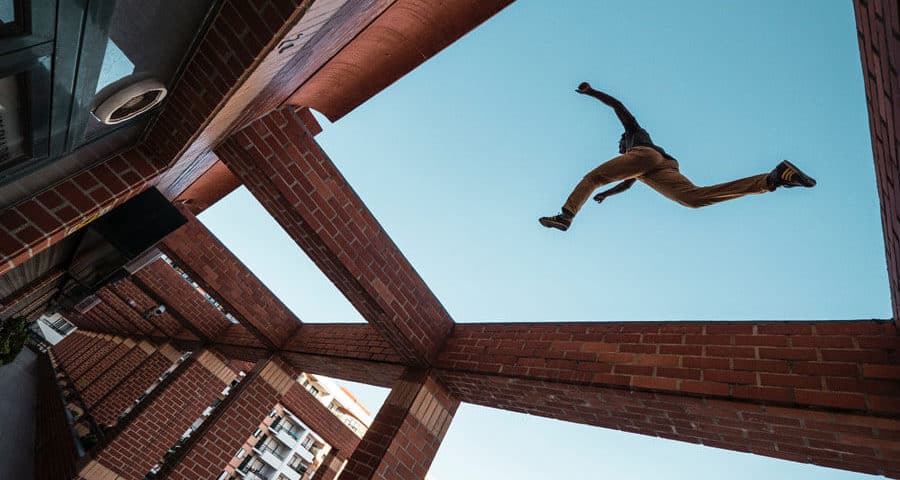 Every four years our 365-day year becomes 366 days long, making the shortest month of the year one whole day longer. The leap year has been around for centuries, and is something people come to expect or just recall when it rolls around again.

So the question is, why do we even have leap year? Turns out, it’s actually for a pretty good reason.

The Gregorian calendar – you know, the one we buy every year with pictures of cute puppies or old outhouses – came into being in the 16th century. Prior to that, humanity followed the Julian calendar introduced by Julius Caesar in 46 BCE, which had 12 months and an extra day added every four years in February, usually around the 23rd.

That sounds . . . pretty familiar? It was almost exactly like our current calendar, except for one problem: the Julian calendar was actually longer than a solar year (which is 365.242216 days), which meant it was 11 minutes and 14 seconds too long.

Big deal, right? Well, it wasn’t actually considered a big deal until the 16th century when it was finally noticed that the vernal equinox occurred on March 11 instead of March 21, as it’s supposed to. The someone was Pope Gregory XIII, who decided the calendar was in serious need of adjustment.

The easiest way to fix this was to make the calendar jump ahead 11 days, which they did in October of that year. We have followed what is now called the Gregorian calendar ever since.

There is one exception to the every-four-years rule: the dawn of a new century will only have a leap day if the year is divisible by four. So the 2000 was a leap year, which everyone experienced, but 1900 wasn’t, and 2100 won’t be either. There won’t be another millennial leap year until the year 2400. We’re pretty fortunate to have lived to see a once in every four centuries event.

If you happen to be one of the five million people around the world that have their birthday on February 29th, you do get the bonus of deciding if you want to celebrate your birthday on February 28th or March 1st. However, you will likely be relentlessly teased about only having had five birthdays when you are actually 20 years old. You’re also right up there with the New Year’s Baby in terms of getting your baby picture in the local media.

While there aren’t many customs associated with Leap Day in North America, in other parts of the world the day holds more significance. In Scotland it’s considered very unlucky to be born on February 29th, while in Greece it’s considered unlucky to get married on Leap Day.

According to an old Irish legend, St. Brigid made a deal with St. Patrick that women could propose to men on Leap Day, but if a man refused that proposal, he would have to buy the woman he rejected a new gown. In other European countries, the man had to buy the woman 12 pairs of gloves.

So there you have it, the leap year has a pretty significant purpose, and we will continue to welcome it every four years from now until the end of time.